The Intricate Dance of Retail

By: Gina Woods
In: Productivity, Technology 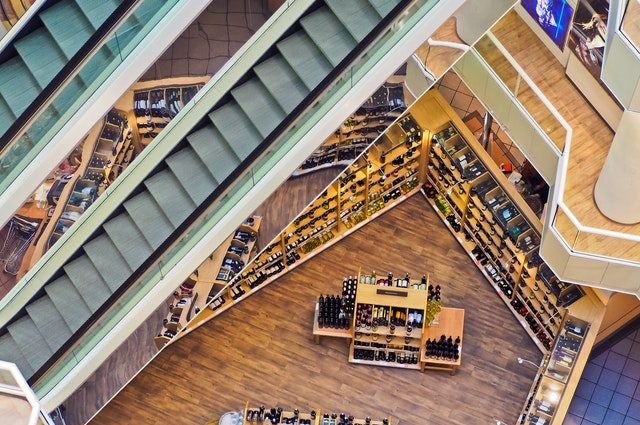 When one thinks of shopping, one tends to seek a “one-stop shop” in order to minimize the time and effort that goes into shopping. However, even a one-stop shop is more complicated than it may seem. Here’s how.

Manufacturing is the act and process of making goods, and it serves as the first step of the supply chain. Manufacturing takes a number of forms; typically, however, manufacturing is done in large, well-staffed factories. The term “mass-produced” refers to bulk production and is performed mostly by machines. Various manufacturing processes are machine-assisted in this fashion, such as replacement parts milling. Human workers are often on site, however, in order to manually assemble mass-produced parts or to maintain the complex machinery involved.

Distribution is the second phase of the supply chain and is characterized as the “middleman” between manufacturers and retailers. Retailers very rarely produce their own items, instead relying on manufacturers. This requires distribution channels, predominantly commercial truck drivers. These drivers haul a variety of products in large loads, and they often travel great distances over long hours. For these reasons, a driver must obtain a commercial driver’s license, or CDL, in order to qualify for this kind of work.

Retail is the link of the supply chain most familiar to the layperson, as it is the stage in which goods are sold to consumers. Products are manufactured and then distributed to retailers in order to be sold to the average person. It is important to note that products sold on the retail level are more expensive than at other stages of the production pipeline, as this is how businesses make a profit. In order for retailers to provide enough products to keep their shelves stocked, they must coordinate with distributors in advance.

While there are many retailers that seem to provide anything and everything the average consumer needs, this can only be accomplished through a dance of sorts. With this primer in hand, you are better equipped to see the production pipeline at work.